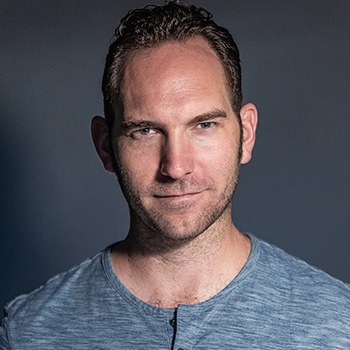 Jason Lupish is a multi-disciplined visual artist whose tool of choice is typically a camera. He has spent the past 15 years working in film and television and his short and feature length films have played at festivals around the world and received a number of awards and recognition.

He often spends his spare time developing marketing and communications plans for small to medium sized businesses and spent a year as a Communications Consultant for the Niagara Region.

In 2017, Lupish and his long-time producing partner started Jarico Films for Youth a not-for-profit film production company that produces films in collaboration with Niagara’s Youth, and offers employment opportunity and life-skills training for youth in need.