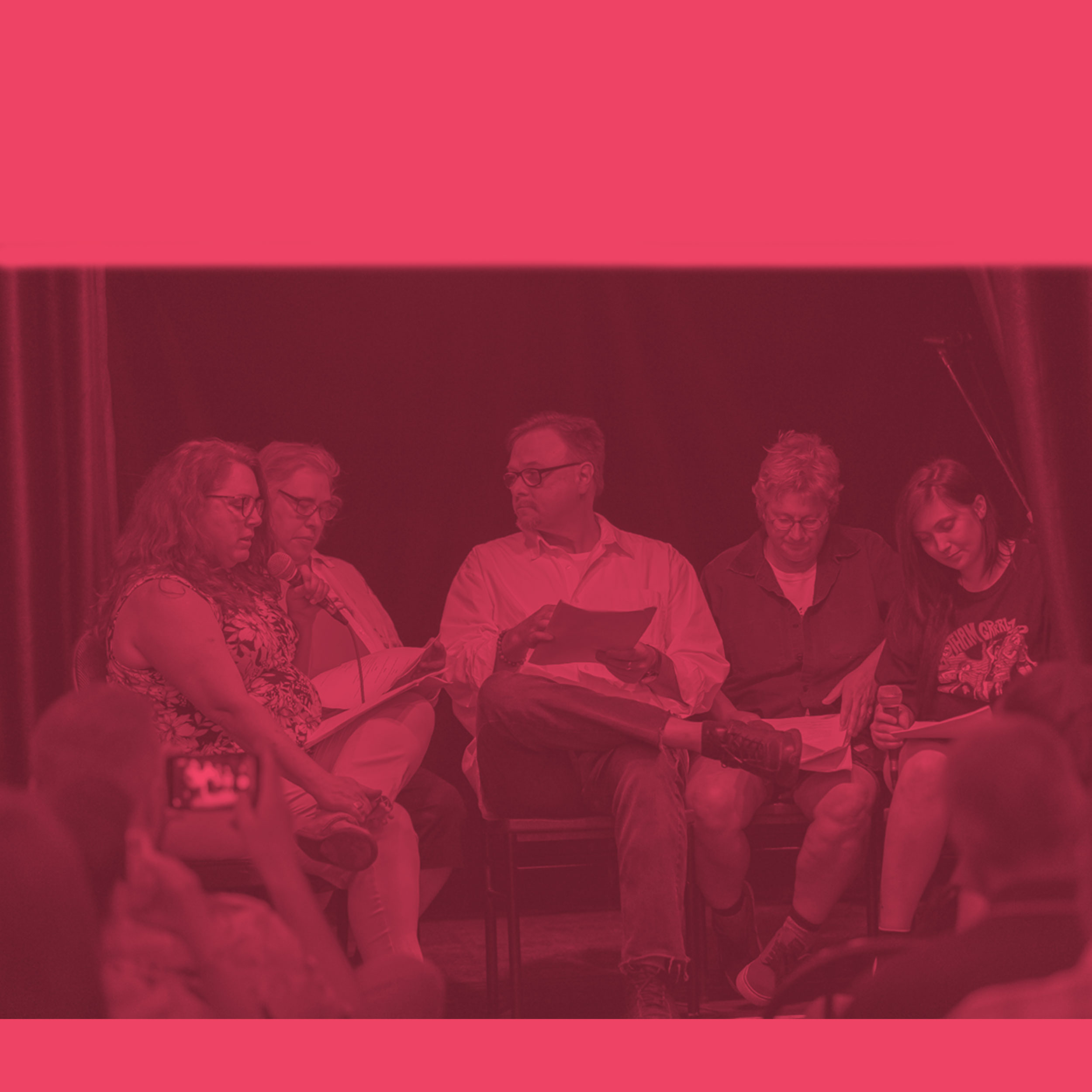 Willow Arts Community is an arts + peer support organization dedicated to reducing barriers and providing opportunities for adult artists and creatives with lived and  living experience of mental illness/substance use disorder in Niagara.

We use the arts as an agent of social change by connecting and engaging with the public through exhibitions, publications, and performances to lessen the effects of stigma and social isolation.

An inclusive community where all levels of artistic expression are celebrated.

WE ACHIEVE THIS BY:

Treat all members as artists.

Recognize that members are at different stages of their practice (including a variety of interests, skills, and talents).

Encourage members to set goals, boundaries, and be independent.

Remain responsive, accountable, and flexible to the needs of our community.

Willow Arts Community began in 2015 as a grassroots movement in St. Catharines, Ontario, spearheaded by Shauna MacLeod. The founding group consisted of artists, educators, creatives, and community workers, all with lived or living experience of mental illness/substance use disorder (MI/SUD). They identified there was a gap in services and a need for a peer support network where individuals living with MI/SUD could participate in their own recovery through the arts and find meaning and connection outside of a clinical setting.

By December 2015, the founding team had drafted the first mission, values, and vision, created an online presence, and hosted their first free event for people living with MI/SUD. The organization incorporated as a nonprofit in 2016, and in the same year began an award-winning partnership with the historic public art gallery Rodman Hall Art Centre, which housed the arts education program and office for the following four years.

In Spring 2018, Willow Arts Community began a three-year project with Workman Arts in Toronto, Artfix in North Bay, and Mindful Makers Collective in Thunder Bay. The project aimed to raise awareness of the prevalence of social isolation of the individuals living with mental illness, and the benefits of participating in the arts as an effective way to increase a sense of belonging to a community, expand social networks, and build social skills. Their evidence-based program has been implemented in Toronto for 30 years and has linked the Willow to a province-wide network of resource-sharing, best practices, and research.

Following the closure of Rodman Hall Art Centre, Willow successfully negotiated a new program partnership with Silver Spire United Church where we are now based. The current staff consists of one staff member (Founder/Director Shauna MacLeod) and contracted arts professionals. Since 2016, Willow Arts Community has supported over 420 artists and creatives living with MI/SUD in Niagara, with over 2000 hours of free, multidisciplinary arts programs, and community art projects. Prior to the pandemic the Willow hosted 14 seasonal showcases and exhibitions presenting original works created during our programs to a community audience. In addition, the Willow has employed 30 local working artists and arts professionals to facilitate these programs.